Shoreview is accessible via three major interstates - 35E, 35W and 694 - as well as via County Highway 96. It is a second-ring suburb of St. Paul and is 15 miles to the downtowns of Minneapols and St. Paul. Union Depot Train Station is 10 miles away and Minneapolis/St. Paul International Airport is 20 miles away.

Shoreview was the first Minnesota city to be recognized as a “Bicycle-Friendly Community” by the League of American Bicyclists for its comprehensive 55- mile trail and sidewalk system.

The Minneapolis - St. Paul International Airport is within 20-minutes of Shoreview and is one of the largest airports in the country. MSP is the 17th busiest U.S. airport for passengers and 12th for aircraft operations, serving 167 non-stop markets. It's also a base for hometown carrier Sun Country Airlines and Delta Air Lines' second largest hub. Most recently, MSP was named the 2017 top North American airport for efficiency excellence in its size category by the Air Transportation Research Society. The airport's retail program was also recently recognized as the best of any large airport in North America by Airports Council International-North America, and Skytrax named MSP's staff as the best in North America in 2016

The airport also serves as an economic engine for the community, creating unique opportunities for Shoreview businesses as well. The MSP supports more than 86,900 jobs, $15.9 billion in business revenue, $3.7 billion in personal income, $2.5 billion in local purchases, and $546 million in state and local taxes.

Shoreview’s businesses can utilize the state’s robust rail infrastructure to transport raw materials or finished products throughout the country. The state has nearly 4,500 of freight railroad miles operated by 21 railroad companies – including four Class I freight rail lines.

In addition, for travel within Minneapolis and St. Paul, commuters have access to the Light Rail and Amtrak.

Interstate 35W, Interstate 694, and County Highway 96 are three of the main routes running through Shoreview. They provide quick access to the Twin Cities, other Midwestern states, the Canadian market and the remaining United States. 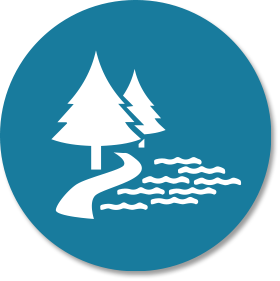 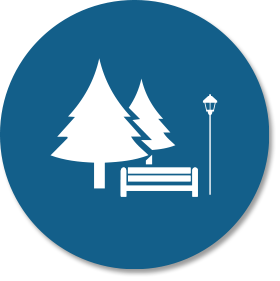 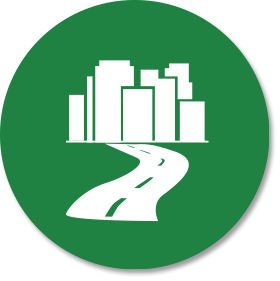 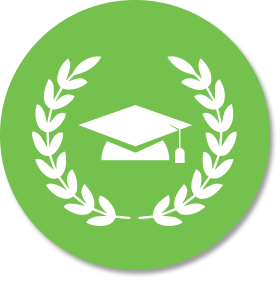